Be prepared and confident on the day of the test—SAT, ACT or PSAT

The key to boosting math scores lies in one-to-one individualized and focused instruction. The Uber Math Prep methodology focuses on:

The core approach begins with a set of sessions (5 for SAT or 4 for ACT) typically lasting 90 minutes to two hours. Students then complete a homework cycle requiring several hours in order to prepare for the next session. The content and focus of each session are adjusted to meet the needs of each student. Depending on the extent of detected weaknesses in math knowledge or a desire for more dramatic improvement, additional sessions may be warranted.

Why we use authentic SAT and ACT copyrighted materials

Most other college test prep firms create imitation questions. Their SAT questions are not sufficiently “tricky” and “trappy,” and their ACT questions don’t have a realistic level of difficulty. The most effective preparation uses authentic test materials.

Invoke a proven approach that successfully leverages an expert

Students today are engaged in a variety of academic pursuits, sports endeavors (school and club teams), activities and family commitments. For most, preparing for the math sections of the standardized tests is just another “one-more-thing” added to an already long list.

Uber Math Prep uses a Timebox* approach, one that focuses on conveying specific knowledge that boosts performance (higher scores) all within a reasonable timeframe. With diligent effort for a fixed period of time, your student can achieve the results sought.

With your son or daughter firmly in mind, consider the alternatives to one-to-one test prep: Do you expect your student to look at a thousand videos, participate in group tutorials with 12 or more other students, or study a specialty book with 500-1000 pages?

Uber Math Prep starts with an important understanding of your student’s capabilities and needs.

Typically, Uber Math students experience increasing scores with each lecture and homework assignment. With a maximum of five sessions (Timebox*) and escalating performance on real SATs and ACTs, the students step up, engage and find time to “do the work.” Occasionally a student is interested in further improvement and undertakes additional sessions to yield greater results.

Uber Math Prep has helped more than 350 students improve their scores since 2005.

These 350 students generated thousands of college acceptances including:

Uber Math Prep LLC (Florida) prepares students for the math portion of the standardized college entrance tests. It was founded in 2005 and is based in Vero Beach, Florida.

Stuart Woodward has developed a methodology to boost student performance on the math sections of the standardized college entrance tests. He holds a Master’s degree from Northwestern University’s Kellogg School of Management with majors in accounting and information systems, finance, and organization behavior as well as a minor in quantitative methods. For 28 years he specialized in creating replicable methodologies while serving as a CPA, consultant and business development executive with the largest global accounting, consulting and advertising firms, respectively.

Since 2005, he has tutored students preparing for the math sections of the college entrance exams using a proprietary approach. He tailors this approach to create a customized experience for each student which he delivers live to each student one-to-one—in person or via video conferencing. 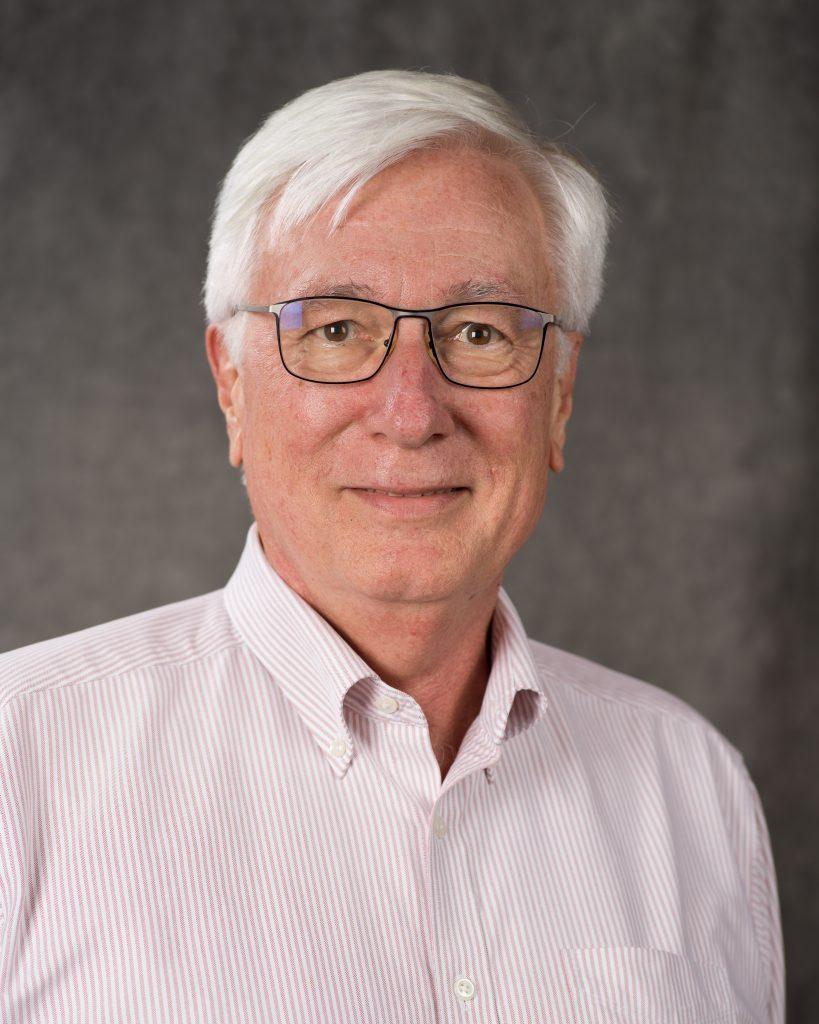 Stuart Woodward
Math standardized test FAQs
HOW MANY SESSIONS ARE THERE?

The Timebox approach has five sessions for preparing for the PSAT or SAT and four sessions for the ACT. Occasionally a student will request additional sessions to cure a specific math topic weakness.

WHEN DURING THE WEEK ARE MY STUDENT’S TUTORING SESSIONS SCHEDULED?

WHAT MATERIALS DO YOUR COURSES REQUIRE?

WHEN SHOULD MY STUDENT PREPARE FOR AND TAKE THE TESTS?

Prepare to take the PSAT during October of junior year. Preparing in advance during the summer frees up the early fall for sports, autumn activities and focusing on all-important grades during junior year.

Brush up and take the SAT in November and/or December. If necessary, continue preparing and improving for the March offering.

Begin preparing for the ACT during holiday break and January to prepare for the February test. Then continue preparing to take the April, June and July tests until you achieve the score you desire.

Your goal is to have the SAT and ACT scores you desire by the beginning of the summer between your junior and senior years. This allows you to focus on the college application essays that are released for the Common App and the supplemental essays during July or August for your targeted colleges and universities.

Using this plan, you will be able to meet any early application and early decision deadlines and be well positioned for schools with rolling admissions policies.

WHY SHOULD MY STUDENT TAKE THE PSAT DURING OCTOBER OF THEIR JUNIOR YEAR?

The National Merit Scholarship Qualifying Test, also known as the Preliminary Scholastic Aptitude Test (PSAT), is the gateway to National Merit Scholarship Semi-finalist designation awarded state-by-state as well as the Commended Student designation that is awarded on a national scale. Either designation signals that the student is competitive on a national scale and is helpful in positioning the student among his or her peers for consideration for admission. The process to progress from National Merit Semi-finalist to Finalist is straightforward and can be completed with reasonable effort and careful attention to deadlines.

The PSAT also provides valuable experience taking a college entrance examination under timed conditions in the formal setting that they will face during the SAT and ACT administrations.

Given the disruptions of the COVID-19 pandemic the Test Optional movement has gained some traction and may be an attractive strategy. If a college applicant has a compelling and unique story that can be expressed powerfully in the essay, Test Optional may be appropriate.

Nevertheless, solid to spectacular test scores never hurt because they provide a third-party assessment and an additional data point to the admissions process.

It’s too early to know how effective a Test Optional approach can be. As a recent article in the Philadelphia Inquirer stated, “’Test-optional” will always mean “Test-preferred.’” The article included statistics that indicate choice early decision slots and the early rounds of assigning rolling admission slots favored students who provided more data points by submitting test scores.

HOW DO YOU DEAL WITH LEARNING DIFFERENCES/ACCOMMODATIONS?

Over the years scores of Uber Math Prep students have had learning differences–some with related accommodations and some without. These differences include dyslexia, test anxiety, ADD, ADHD, physical disabilities, etc. Typically, these 16 to 18 year-old teens can describe how they best learn and Stuart Woodward can vary his approach accordingly. Over the years the vast majority of these students have developed their own work-arounds and strategies to accommodate these differences.

DO YOU OFFER A GUARANTEE–SCORE IMPROVEMENTS OR REFUNDS–SIMILAR TO OTHER TEST PREP FIRMS?

No. This is a one-to-one consulting relationship. If students or parents have any concern, they are encouraged to contact Stuart Woodward immediately to discuss their concern. He maintains extensive notes on each student’s progress and will be pleased to discuss concerns with the student’s parents.

Once a family engages Uber Math Prep, the fees for all future sibling students are frozen at the initial rate offering protection from any future price increases.